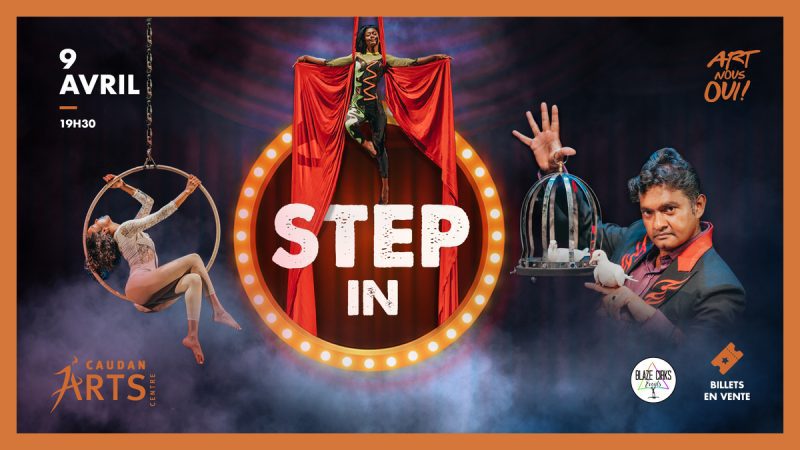 "Step in a breath-taking, entertaining world of Mr Loyal and his friends with aerial dance and stunts, magic and the fun clown for an unforgettable spectator experience!"
Aerial Dance, Magic & Clown
7:30 pm - 9:00 pm
Event language: n/a
Length of event: 1h30

For 1.5 hours, Mr Loyal and his friends will delight audiences with a thrilling and fun-filled show comprising:

Mystral: Led by the amazing Jeremie Azmoth, the Mystral performers have performed around the island and especially at Caudan Arts Centre for their incredible show, Mystral. Dexterous, flexible and daring, the performers will blow you away with their aerial acts.

Yool the Clown: A professional clown for the past ten years, Yool is based in Mauritius since 2016. The merry clown with his fun-filled acts guarantee 1 thing for sure: bringing a huge smile on your face. He is currently involved in projects with hospitalised children in Mauritius. 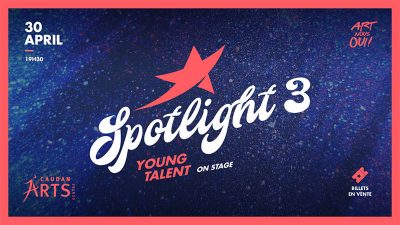 All our events are on hold at the moment due to the Covid-19 situation. Stay connected for updates.
We use cookies to ensure that we give you the best experience on our website. If you continue to use this site we will assume that you are happy with it.OkPrivacy policy