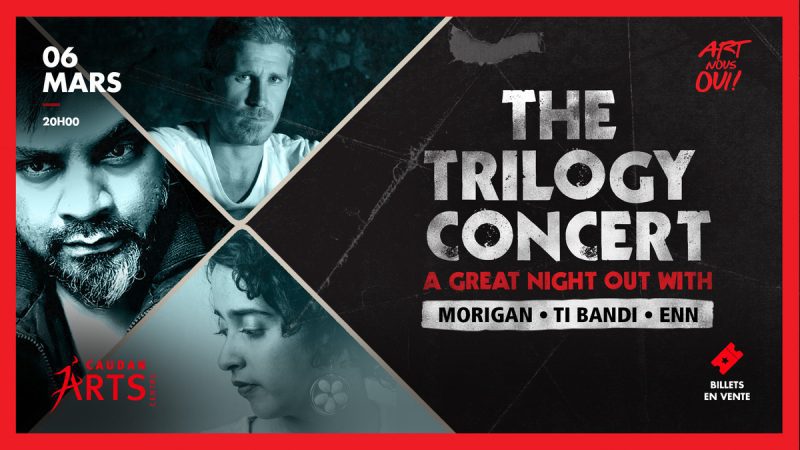 Ti Bandi will perform their debut album “Cirkus” released in June 2020. Their music is a fusion of pop and rock with Sega and reggae in Creole. Morigan is heavy rock band and has their debut single ” Grand master”. ENN a new band formed in July 2020, will be playing songs from their upcoming EP in March 2021. The single from the EP is “The Viral Story” Genre is pop, rock.

We use cookies to ensure that we give you the best experience on our website. If you continue to use this site we will assume that you are happy with it.OkPrivacy policy